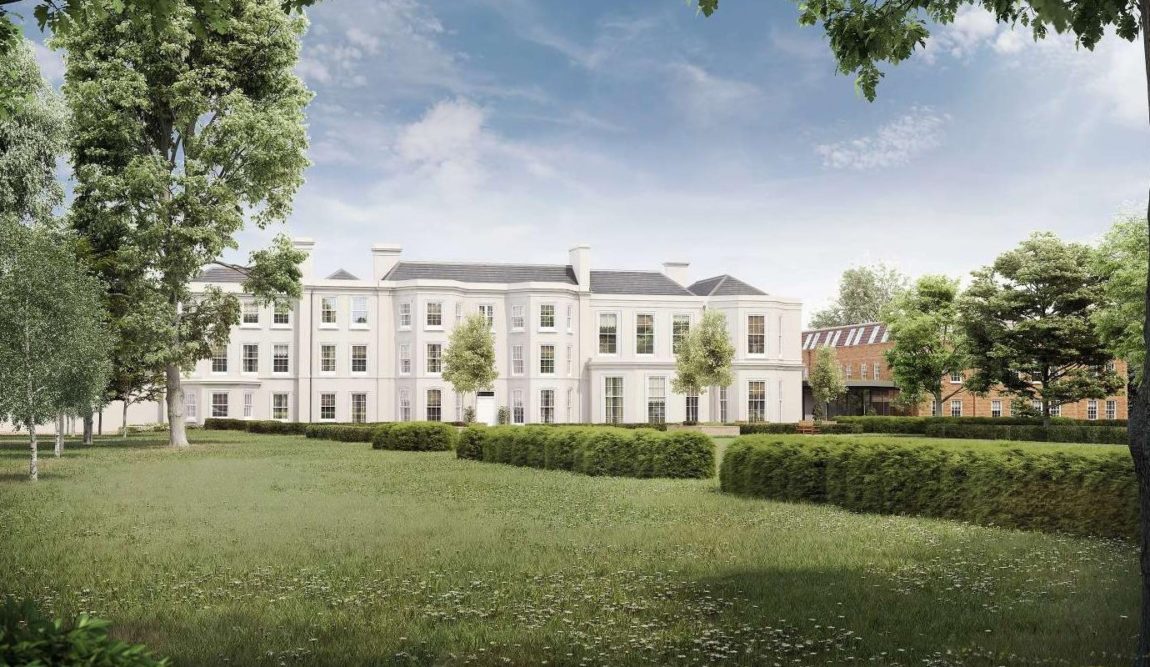 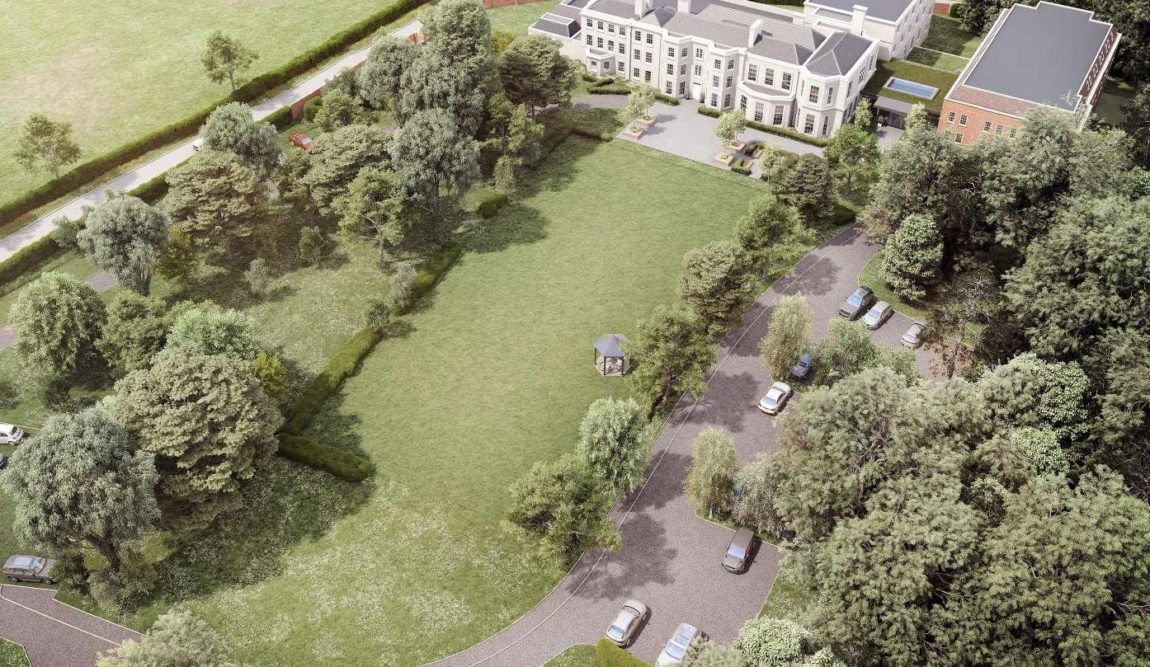 Visualisation of proposed driveway and car park (image by V-REAL)

AZ Urban Studio has successfully secured planning permission and listed building consent for works to extend a grade II listed hotel within the Green Belt to provide an enlarged reception area, spa facility and terrace and for the creation of a new driveway and car park within the hotel grounds.

The proposal constituted inappropriate development in the Green Belt which, by definition, is harmful. AZ Urban Studio prepared justification that the development proposals would secure the economic future of the hotel by allowing its continued operation and would provide design, landscape and legibility improvements as well as enhancements to the setting of the listed structures on the site. Such a case successfully reasoned to Chiltern and South Bucks Council that the harm to the Green Belt resulting from the proposals was outweighed by the benefits to the functional use of the listed building as a hotel and that ‘very special circumstances’ existed to justify the development. 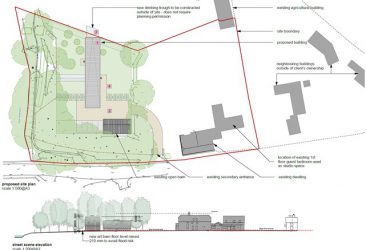 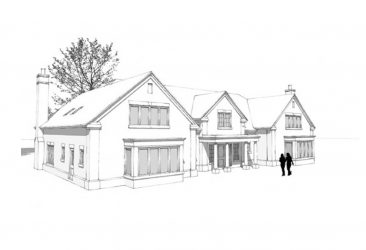