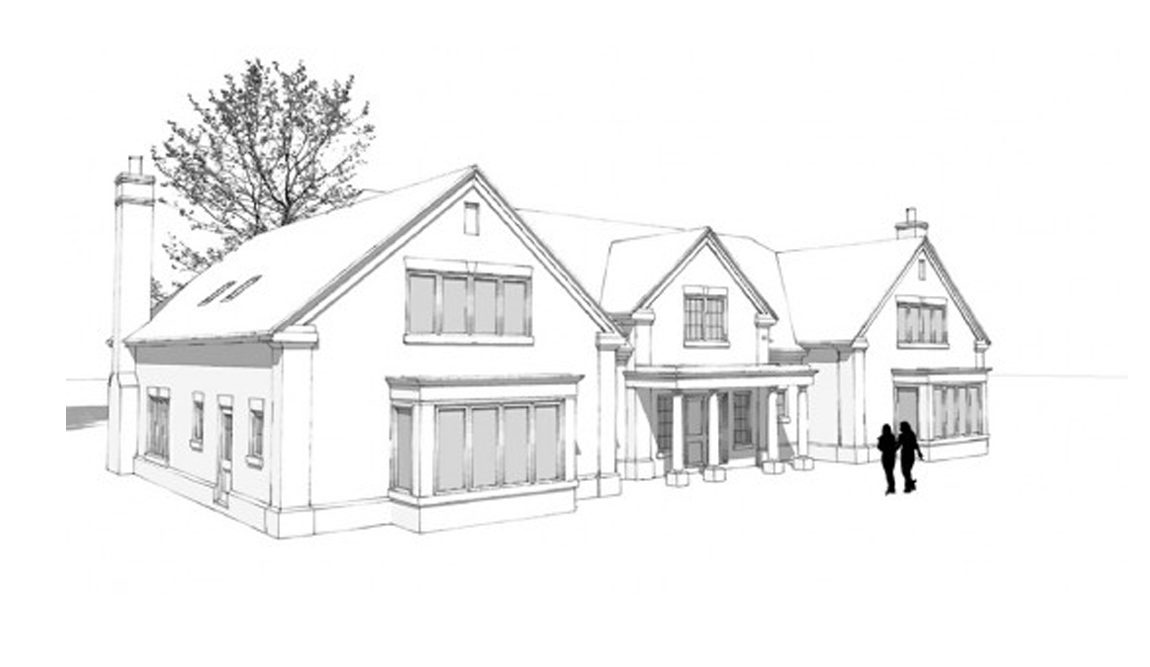 Planning permission has been secured for a large replacement dwelling in the Buckinghamshire green belt, near Stoke Poges. The approved 663m2 house designed by Jane Duncan Architects will replace a small 115m2 late 19th century cottage that is sited at the rear of the large plot.

AZ Urban Studio formulated a planning strategy for the owner and managed a series of applications that acted in support of the final application as important fallback positions.

A 1970s planning permission at the cottage that had been implemented included a condition that sought to remove permitted development rights, which we successfully argued was not correctly worded and was ineffective. Having explored the potential for permitted development extensions to the cottage, we secured a lawful development certificate for an extensive front extension, applying what appears to be an omission in the GPDO where principal elevation extensions not fronting a highway are unrestricted other than in height.

Working closely with Jane Duncan Architects, we then formulated a scheme for a replacement dwelling that represented a more appropriate form and appearance than the PD option.

The resulting approved house is significantly greater in size than allowed under the Council’s replacement dwelling policy, the PD scheme forming a fallback position that was an important material consideration and constituted the Very Special Circumstances required for inappropriate development in the green belt.

Permission was granted within the 8 week target period, and we look forward to seeing the building progressing on site soon.

The project is one of a number of residential schemes in the green belt that we are currently working with Jane Duncan Architects. 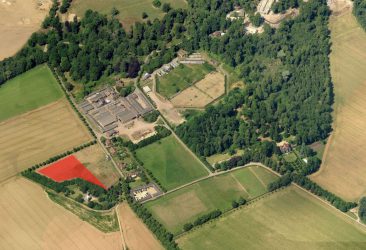