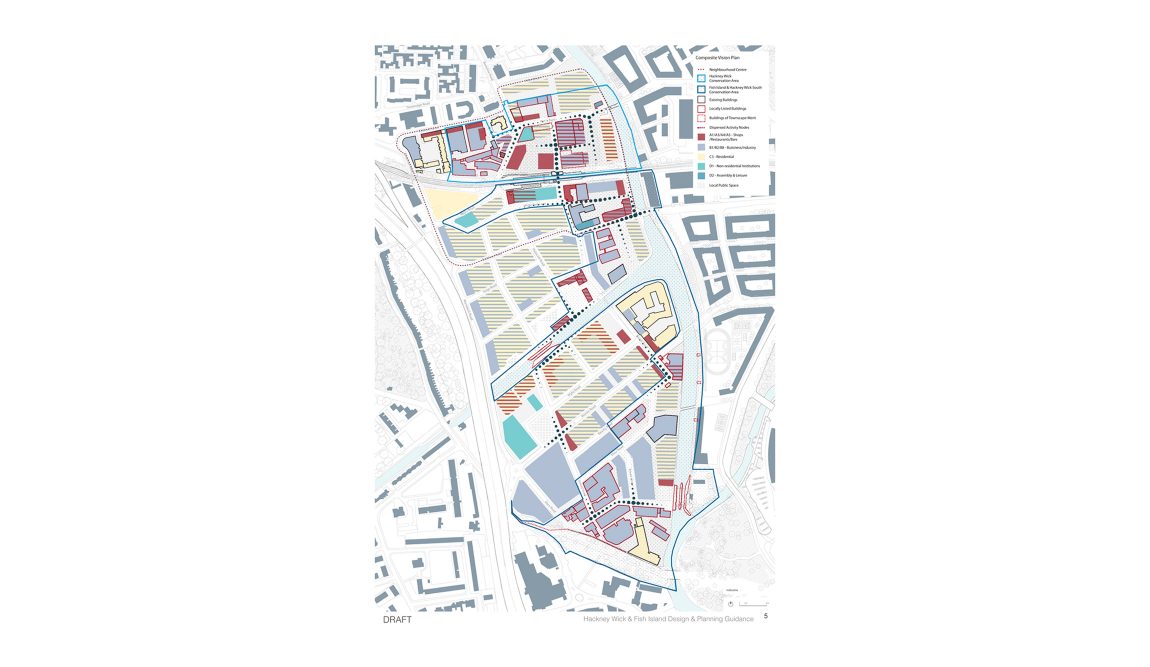 AZ Urban Studio was appointed by the London Legacy Development Corporation (LLDC) in February 2013 as part of a multi-disciplinary team, to prepare integrated Planning and Design Guidance for the immediate Olympic Fringe area known as HWFI.

The area displays a rich industrial heritage with many attractive Victorian, and later, factory buildings, clearly defined and somewhat isolated by the historic waterways, railway line, and the A12. Hidden from its surroundings, the area has evolved more recently into an ad-hoc creative community, with a particularly strong presence of artists studios and other creative industries.

Following major transport improvements to the area, the investment in the adjacent Queen Elizabeth Olympic Park, and an ambition for regeneration set out in the earlier Hackney and Tower Hamlets Area Action Plans, HWFI rapidly saw a frenzy of developer interest at the time when the LLDC took over as local planning authority.

Our brief was to prepare a framework to guide appropriate growth that would balance the opportunity for change with preserving the overarching special character of the place, to be used as an interim tool to guide decision making, and also as evidence for detailed area policy in the emerging Local Plan.

The vision and guidance set out is for heritage-led regeneration, with a culture of creativity at its heart, capitalising on the unique assets of canal frontage, intricate yards, spaces and well-proportioned streets, and robust and adaptable buildings.

AZ Urban Studio brought combined planning and development knowledge to the multi-disciplinary team, ensuring that the guidance was properly based upon sound evidence and would be deliverable, and also compliant with higher level planning policy. We devised a simple comparative approach to test the guidance against site-specific proposals by developers, as a tool to describe how the heritage-led approach to urban form need not reduce development capacity.

Following completion of the commission, AZ Urban Studio and dRMM were instructed to prepare a second area framework planning commission by LLDC at Bromley-by-Bow. 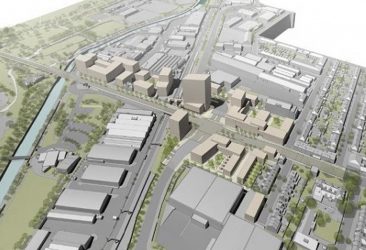 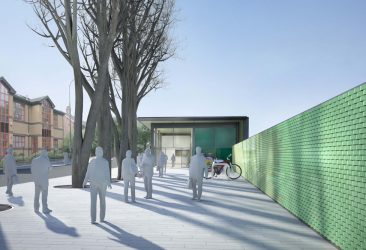 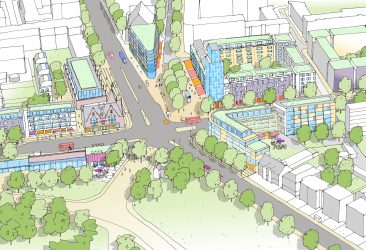