Planning permission for mixed use development on Brick Lane

AZ Urban Studio was commissioned to advise upon a mixed-used scheme proposed on the junction of Grimsby Street and Brick Lane on a new site created by the creation of the new East London Line Viaduct.

The project was led by Landolt and Brown Architects and builds on our firms existing relationship. AZ Urban Studio led the production of all planning material and pre-application discussions with the local planning authority and negotiated the section 106.

The project was granted planning permission by the London Borough of Tower Hamlets and is now completed. 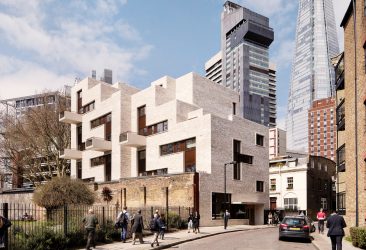 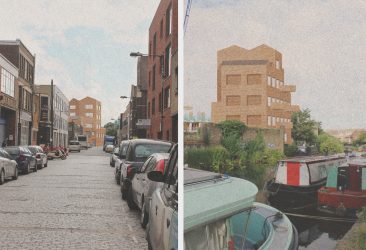